Kava growth requires lots of talent and expertise which can only come with experience. Not only quality but also the customer is paramount for us.

Kava is an herbal method to feel lighter and rejuvenated.

people are using hundreds and hundreds of herbal and some non-herbal ways to feel light and rejuvenated Kava is one of them.

Kava is an herbal remedy for stress and anxiety. It is a natural drink so it tastes very bitter as compared to other drinks. 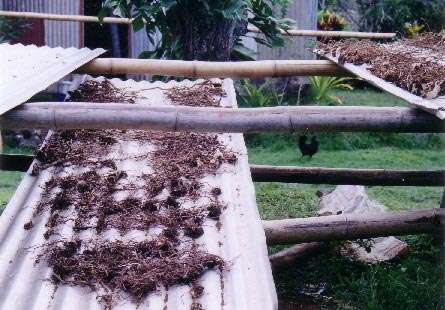 All around the world, people are using hundreds and hundreds of herbal and some non-herbal ways to feel light, and rejuvenated Kava is one of them. Initially, it was only famous in around the pacific oceans mainly countries like Fiji But passing by the time; it became famous and more famous.

Now it is being liked and loved by millions of people from all around the world. It is an herbal product used in various countries and banned in some countries. The roots of that said herbal plant is called Piper Methysticum. In some other cases, kava is also known by the name of piper Methysticum. Several theories have emerged here and there related to this product, some notifying benefits, and some notifying demerits. However, it is still used for various reasons.

Piper Methysticum has been used for centuries in the South Pacific. The main product that is used by the kava lovers is the roots. Traditional growers used water extracts of kava that was without any side effect.Passing by the time, this product is also revolved and now it is available in various forms. Traditional lovers and drinkers still prefer the water fractions of kava that is less harmful too.

Nowadays, various technology and techniques are also used to extract the kava for use in various ways. Going by history, we would get to know that kava is like a family and friends pastime. After completing all day’s works, people sit around the wooden tanao and drink the kava. In that way, firstly kava roots are soaked in water, and then it is extracted by some sort of strainers. People will sing-song; will dance together at the same time. In that way, it helps them relieve tension and stress. It is the best alternative to alcohol. Many affluent people in south pacific countries apply and use this drink in various family and friends functions. Marriage, birthday celebration, job celebration, etc, all are celebrated with kava drinking. 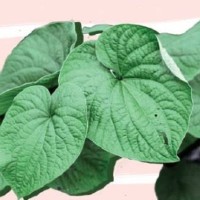 We only export and deliver products sourced from native growers

1. We only export and deliver products sourced from native growers: -

We all know that old is gold and at the same time we also know that tradition is also gold. Kava growth requires lots of talent and expertise which can only come with experience. It is grown with lots of love, care, and affection. Shortage of any one of them will not give the desired results. And there we understand that. That’s why only kava sourced from native growers are sold and supplied by king kava. 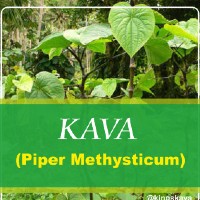 No compromise on quality and customer satisfaction. Both are highly regarded at king kava. Not only quality but also the customer is paramount for us. That’s why we only deliver 100 percent authentic Piper Methysticum. In case customers are not satisfied with any of the products supplied, they can get in touch with us in various ways like email, call, and chat support. Our customer service team that is available all day all time for customers will try to help them out. 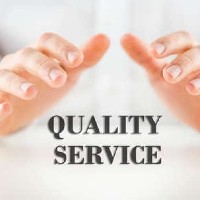 Highly potent product and only roots

Highly potent product and only root

Companies sell wrong and non-quality products. But it is not done by King Kava. We have an in-house team for testing the piper methysticum for their potency. Guaranteed kicks up by our products. If you received the desired results then money back is guaranteed here. Secondly, companies also sell stems and leaves in case of roots. But we only sell roots that are highly potent for your body and soul. 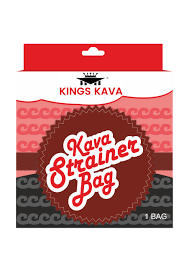 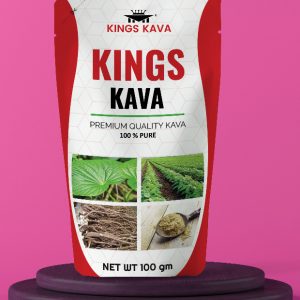 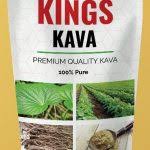 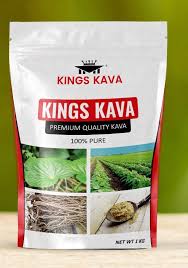 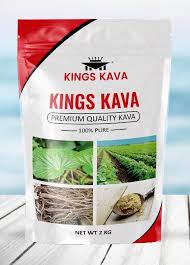 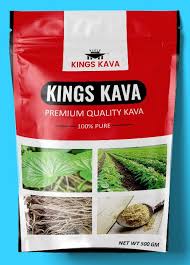 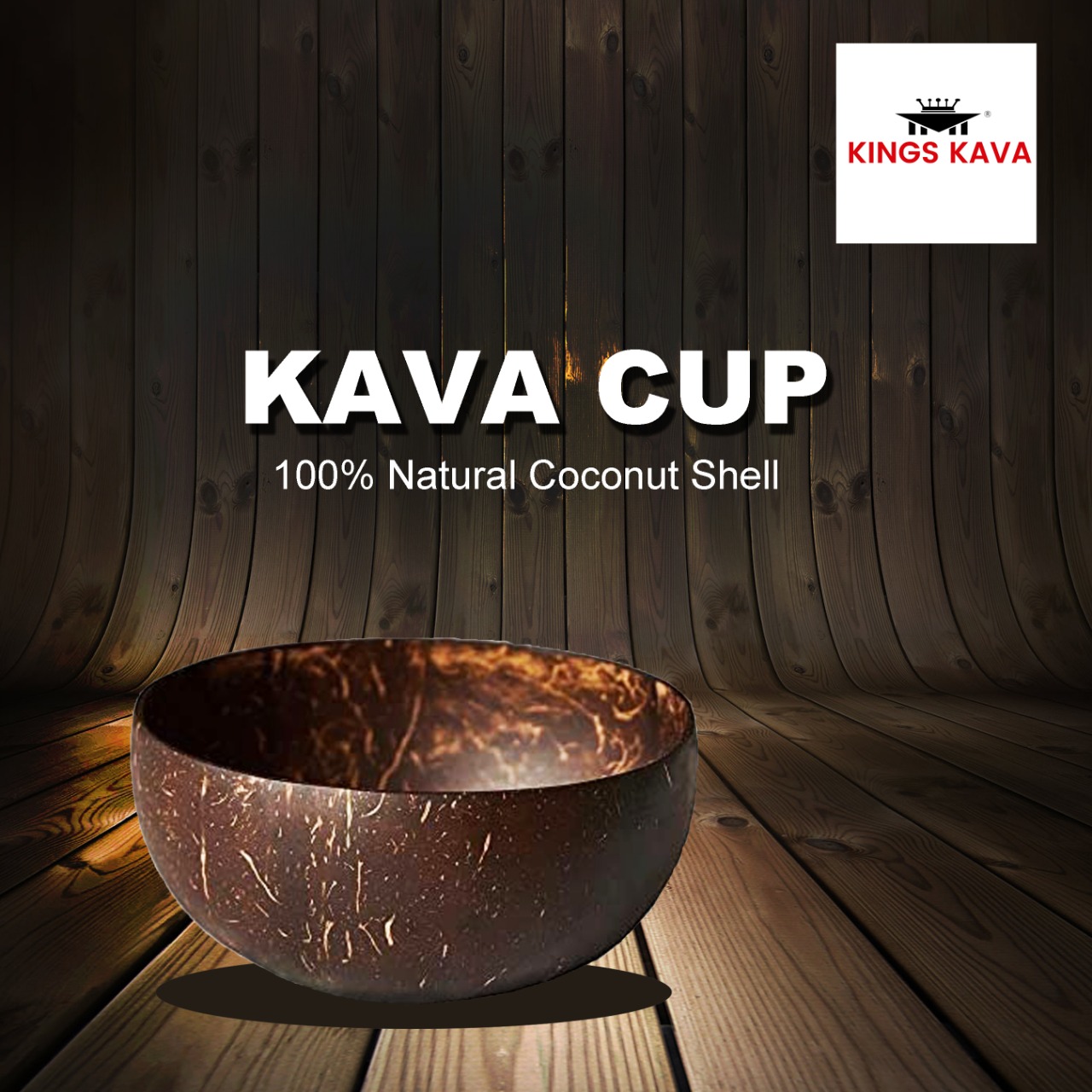 What are the benefits of Piper Methysticum?

It is an old-time pass and drink in many countries. As so many people are using this, it must be having some sort of benefits. As of today, it is not proven that there are any harmful side effects for drinking Piper Methysticum. The benefits include the rejuvenation of the body and mind of the individual. It also helps in boosting immunity factors. Excess stress and tiredness from the body are released after drinking this mystic product. It helps in purifying our body from the inside. Purifying means our liver, heart, kidney. It helps in releasing harmful items trapped inside our liver. It is also noticed that in some cases it also helped in increasing the life expectancy of the person. Any types of pain and burden you have, take a cup of Piper Methysticum and you will feel relieved.

When to drink and can it be mixed with any other beverages?

Drinking of Piper Methysticum does not have an exact time. But it is mainly taken by its lovers in the evening time or the night time. After drinking, people feel sleepy and that’s why it is avoidable for drinking during the day time or working time. Just drink and sleep afterward.

How to prepare Piper Methysticum drinks?

The product Piper Methysticum is so old that so many different ways have been adopted and explored by its lovers. But still, the traditional or the old gold way is the best.

Then the powder is soaked in water and after 20 minutes it is taken out by a strainer. Later it is served in traditional coconut cups and people start drinking this one by one. Sitting it on the tanao gives them a good factor. Some people also prefer to chew instead of drinking. For more ways to prepare the drink, kindly refer to the product description.

What are the side effects of Piper Methysticum drinking?

In some cases, some side effects are noticed after prolonged consumption of this drink. But the reason for those side effects is not yet clear; various other reasons like non-authentic products, not prepared well, etc could also be the reason for the same. It is safe still and most people should consult your doctors before consumption. Always purchase original and authentic products from king kava and never experience any sort of bad and ill effects of drinking kava.

What are the medicinal properties of Piper Methysticum?

Kava is an herbal remedy for stress and anxiety. Yes, more and more research is required for that but in some cases, it is even suggested by medical practitioners to use a Piper drink for insomnia. After drinking, a person gets good sleep and gets relieved from tiredness and stress of all sorts.

Is piper Methysticum a safer option for pregnant and lactating women?

Why is it not advisable to drink and drive in case of piper Methysticum?

There is some logic behind this advice. In normal cases, it is noticed that people having these herbal drinks feel sleepy and light. And that is also the reason for people having this drink after completing all day's work. So never drink and drive. Even heavy work should be avoided after drinking it.

It is a natural drink so it tastes very bitter as compared to other drinks. It also smells earthy as it is taken from the earth and there is the moisture of earth inside the roots. It is completely different from any other drink. But ignore the smell and taste to enjoy fully.

Have Question? Write a Message 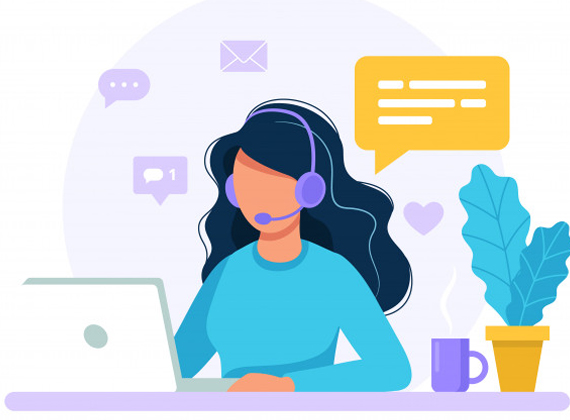 Join Our Kalm with Kava Community 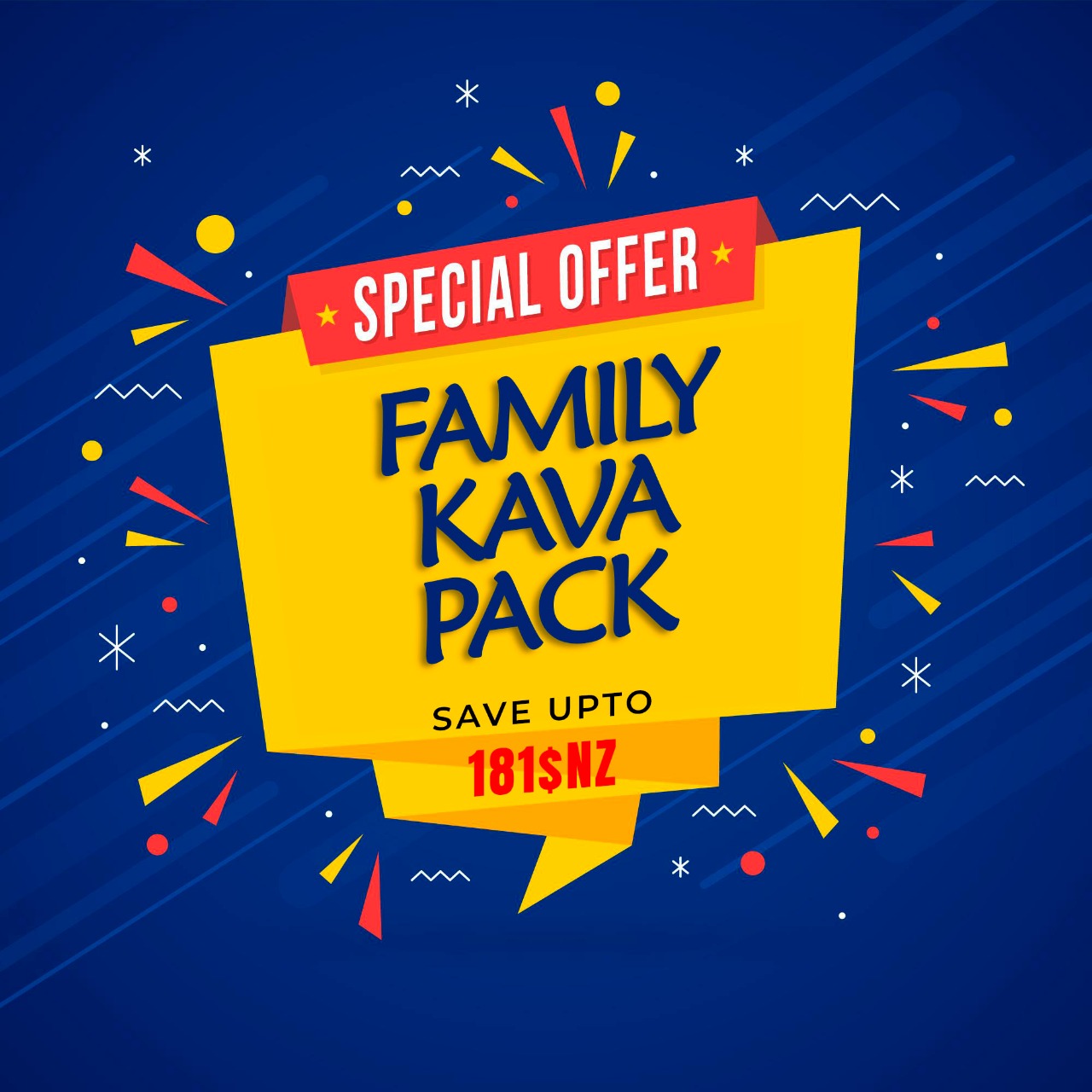 Lorem Ipsum is simply dummy text of the printing and typesetting industry. Lorem Ipsum has been the industry's standard dummy text ever since the 1500s, when an unknown printer took a galley of type and scrambled it to make a type specimen book. It has survived not only five centuries, but also the leap into electronic typesetting, remaining essentially unchanged.